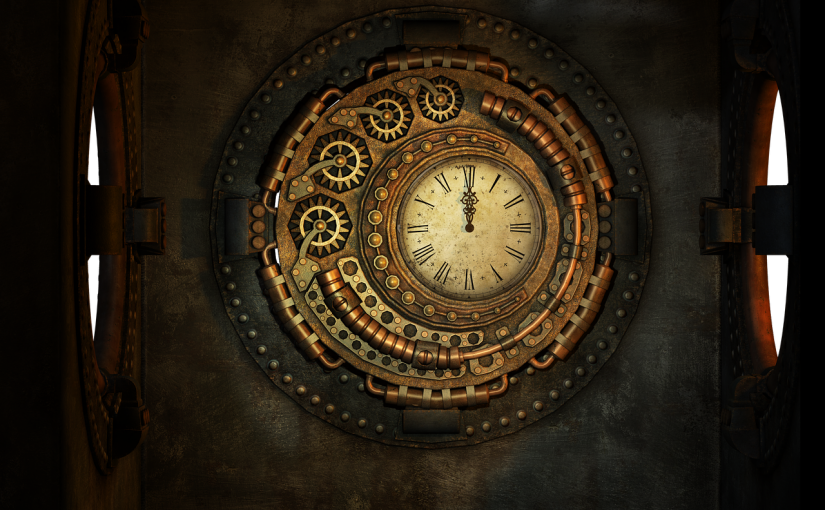 l was just a teenager that summer when I was summoned to grandfather’s bedside. He was dying of cancer. We all knew it was just a matter of time. Momma shushed me as she ushered me into his room. He sat in a rocking chair near the second story window overlooking the old oak tree in the front yard. He looked wasted and pale. I couldn’t tell whether he was napping or in some reverie of memories, but when he looked up and saw me, he grinned and with those wonderful twinkling eyes and a deep, gravely voice that only he could muster, boomed out. “Come over here boy. Sit beside me. I need to talk to you.” Even though his body was wasted his spirit wasn’t.

“Evelyn, bring me a pack of cigarettes.” Momma rolled her eyes as she shook her head in feigned disapproval, then closed the door and went to search for them.

We visited for a few minutes. Did I have girl friend? Was I going to play football this fall? That sort of thing. Then he grew quiet. I waited. He coughed, then paused, catching his breath, before he leaned toward me. “I have something for you.” He pointed to a cardboard box on top of the bookshelf across the room. “Get that box and bring it over, would you?”

I stepped across the room and lifted the box from its perch half expecting twenty years of accumulated dust to billow off the top and down to the lower shelves, but the top was clean, apparently having been opened recently. I sat the box on his lap and watched as he folded back the four flaps. “Hold the cardboard,” he told me while he reached in and removed a dark, ornately decorated cube from its interior. “Good, now set the carton over there and sit down.”

In the light from the window I could see the cube more clearly. It was approximately six inches in length, width and height and was made of what I took to be an exotic dark wood. To this day, I don’t know what it is made from. It had no obvious hinges, no clearly delineated lid and no seams to follow. It was uncertain even which ends were top or bottom, side or front. On all six of its surfaces I could see small, randomly distributed buttons. There were strange markings, symbols of some kind, etched and painted into the surfaces. Recessed into one surface were a series of delicately carved levers and gears resembling the inner workings of an old clock, while on the opposite side a cluster of small serrated dials arranged themselves in a five pointed star.

It was heavier than I expected. Heavier than an ordinary wooden box, heavy as though it were constructed of metal. It seemed to tingle in my hands. A shiver ran up my arms.

“Beats me. I never could figure out how to open the damned thing.” He smiled.

“Let me tell you what I know. The story my father told was that his father’s great uncle brought it back from North Africa when the freighter he worked on stopped in port for refueling. He bought it from a vendor in the local bazaar. It must have been sometime in the late 1800s, probably 1890 or thereabouts. According to the vendor, the cube was older than time itself and held a great and enigmatic mystery as well as a blessing. No one had ever successfully opened it but many had tried. And it came with two important admonitions. It could only be opened using the correct arrangement of gears, dials, and buttons. Any other attempt to open it would end in its complete destruction. And second, it must be handed on when the mystery is solved, or when the owner dies. Anyway, that’s what my father told me when he gave it to me just before he died. I have no idea if any of it is true, but I do know that he would often spend hours trying to open it. So did I.  It is yours now if you want it. As long as you’re willing to keep the promises, that is.”

I shook the box. Nothing. Or was that a slight rattle?  Perhaps a tiny vibration.  I wasn’t sure.

“What do the markings mean?”

“I don’t know. They look like hieroglyphics to me. According to Dad, the vendor said they held clues to the mystery, but I was never able to find anyone who could read them.  All the dials twist and the gears and levers turn, one click at a time and all the buttons move. There must be millions of combinations! I never found the right one, though.”

“Do you think it has some sort of purpose?”

“Yes, I think it does.” He smiled knowingly.

“I think that is up to each person to try to figure that out. It is your turn now.”

Grandfather died two days later. I have carried this mysterious cube with me throughout my life, through my university years, my marriage, the raising of a family, and multiple career moves back and forth across the country. Each time I have moved, I have sought out scholars, technicians, and engineers who might help me solve the mystery of the cube, but to no avail. I have spoken with ancient language specialists about the markings but no one has been able to decipher them, although most seem to agree that they are some sort of pre-Sumerian language because of certain similarities in their shapes. I have had it x-rayed and sonographed and MRI’d and a myriad of other tests as well, but they showed nothing but shadows, only faint hints of its contents.

In my spare time, I spent hours in libraries researching the symbols. On vacations, I took my family to college towns and famous universities wherever important scholars worked. We visited the middle east. We traveled to Europe. We had great adventures while I conducted my research. After I retired my wife and I continued to travel the world in search of answers but found none.

At home, much as with my grandfather, the cube set in a box high up on the bookshelf in my den. I would ignore it for long periods of time, but in my darkest moments, when I was lonely, or confused, or upset, I would retreat to my den and invariably take the cube from the box and begin fiddling with its wheels and levers, its dials and buttons. Each time I picked it up I would feel a shiver run up my arms and the ends of my fingers tingle. And soon enough, I would become so immersed in solving the mystery, I would forget about whatever troubles had driven me there.

Like my grandfather, I have the cancer now.  I am dying and I have been thinking about my life with this mysterious cube. Reminiscing really. I can’t say for sure that I understand just what the mystery is. I have no idea what might be inside. I still want to know, but I have never been able to open it. It has been great fun trying though.

Now, it is time to pass it on.